Would you like to switch to the accessible version of this site?

Don't need the accessible version of this site?

Laser stands for light amplification by stimulated emission of radiation. Cold or low-level laser therapy (LLLT) is relatively new in the United States, having gained FDA approval in 2002. It has, however, been used for many years in other parts of the world, including Canada, Australia, Europe and some Asian countries. 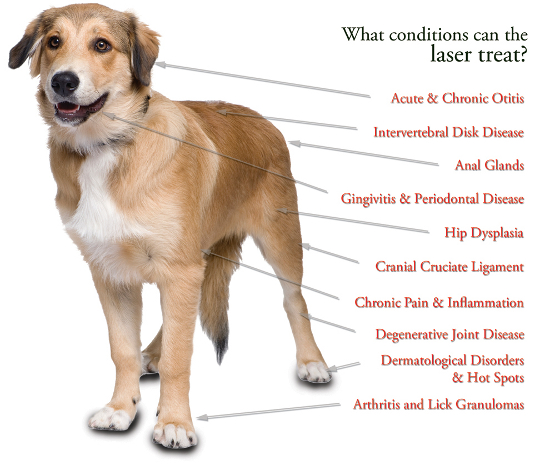 Lasers can reduce pain in several ways. One review paper cited the anti-inflammatory effects of laser treatment as similar to those of pharmacologic agents such as celecoxib, meloxicam, diclofenac and dexamethasone.1 Lasers also can control pain by reducing oxidative stress, improving angiogenesis and augmenting collagen synthesis and skeletal repair.2 A randomized controlled trial showed that lasers were able to inhibit transmission at the neuromuscular junction, which reduced nerve firing and pain signaling.3 In a meta-analysis of laser use in people, laser therapy was shown to decrease neck pain immediately, with positive effects that could last up to three months after the end of a treatment series.

What other benefits can laser treatment offer patients? 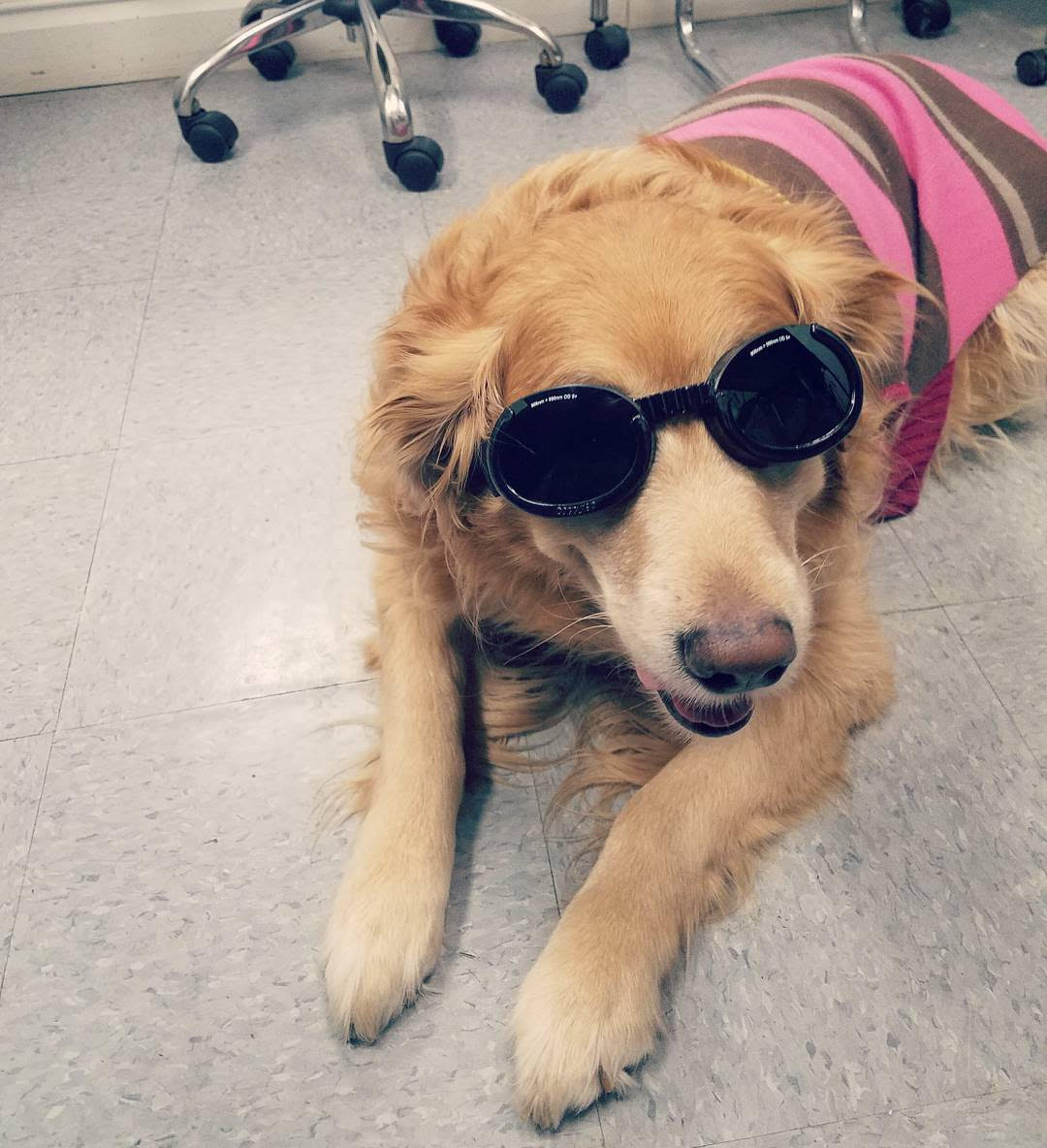 Find us on the map

Please note our hours are subject to change.